While our physical office is closed to promote the safety of our team and clients amid the COVID-19 pandemic, Ratton Law Group has implemented measures to continue our usual operations. We are working remotely and are reachable by phone, email, and video to assist you with your legal needs.

Professional Representation in Your Corner

Fighting for You & Your Family 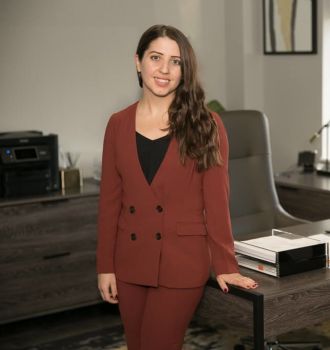 Rachel received her undergraduate degrees in Political Science and International Relations from Grand Valley State University in Grand Rapids, MI. While attending university, she completed a variety of non-profit internships, including one in Washington, DC, and spent a year studying abroad in the United Kingdom. After graduation, she returned to the metro Detroit area and began working at a local criminal defense firm before attending law school.